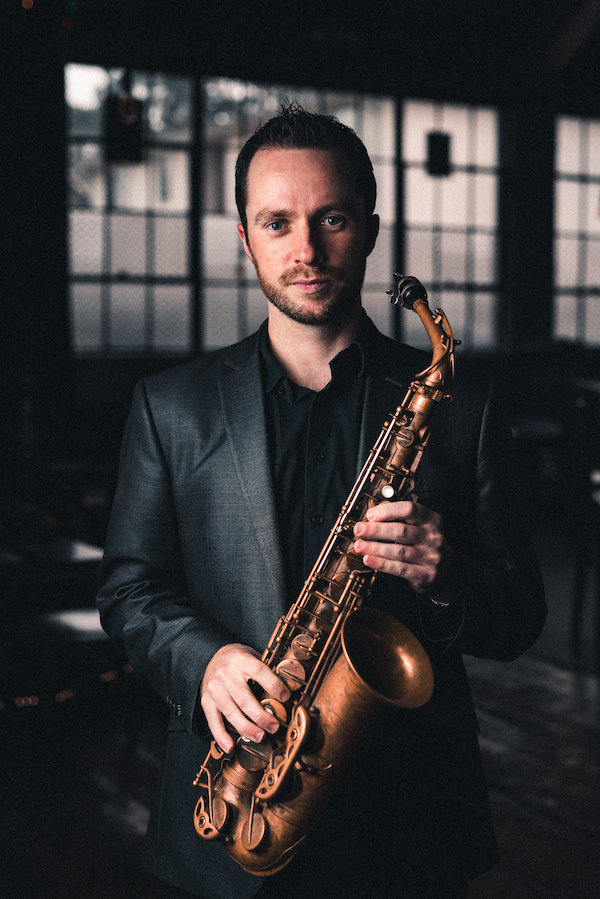 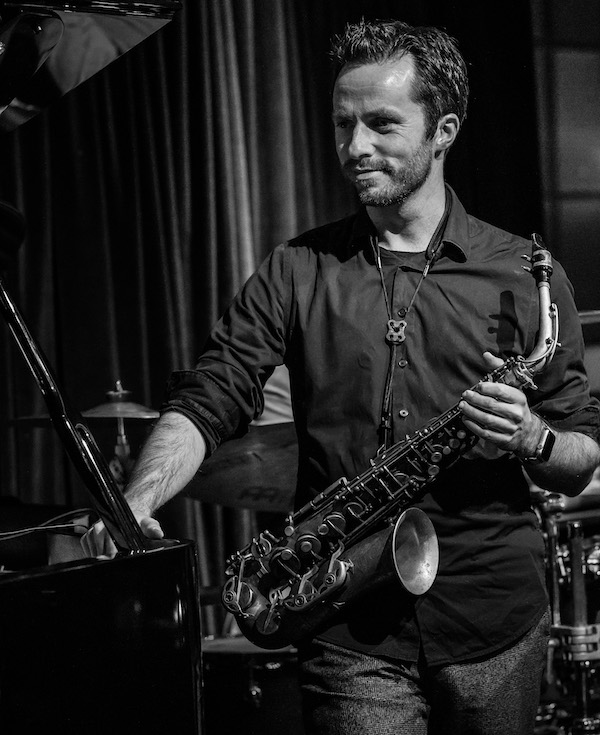 Multi-instrumentalist John Nastos was born and raised in Portland, Oregon, where he found his love of music while exploring the vibrant local music scene.

Before graduating from high school, John enrolled at Portland State University, where he studied with Alan Jones, Darrell Grant, and other Portland jazz luminaries. During that same year, he started performing with the Mel Brown Septet, the Gordon Lee Big Band, and other professional Portland groups.

Since returning to Portland, John has performed with the who's who of the Portland scene, including the Mel Brown Septet, the Oregon Symphony, the Portland Opera, the Third Angle New Music Ensemble, 45th Parallel, Darrell Grant's On the Territory, the Damian Erskine Project, and the Christopher Brown Quartet. He has recorded with the Chuck Israels Orchestra, Intervision, Drew Shoals, Obo Addy, Ezra Weiss, Damian Erskine, Chance Hayden, Ben Darwish's Commotion, Tony Glausi, Jessie Marquez, and others.

Nastos's composition, arranging, and compositional skills have been commissioned for performances and recordings by Damian Erskine, the Bobby Torres Ensemble, the Art Abrams Swing Machine, Portland State University, and Pink Martini (for performances with the San Francisco Symphony and other orchestras around the world).

He has toured extensively with Grammy-winning vocalist Dianne Schuur, playing performances with her in the United States, Europe, and Asia. He has also toured with the Grammy-winning artist Esperanza Spalding.

In 2011, Nastos programmed and released an innovative new metronome app called Metronomics, which is now used by thousands of musicians around the world. Metronomics was followed up in 2015 with a sister app called Harmonomics, which focuses on ear training exercises, and 2017 with PitchCenter, an innovative tuning application. In 2020, Nastos released an app for teachers called LessonKeeper.

He has authored and released two books in his ongoing series "The Mechanism." The first, titled An Improvisation Overview is a quick primer for students on some of the fundamental elements required to practice and learn improvisation. The second, titled Pentatonic Patterns, is a set of over 1200 pentatonic patterns designed to expand an improviser's repertoire.

Nastos is currently on faculty at Portland State University and Mount Hood Community College, and maintains a busy performing, recording, and teaching schedule around the Portland area. 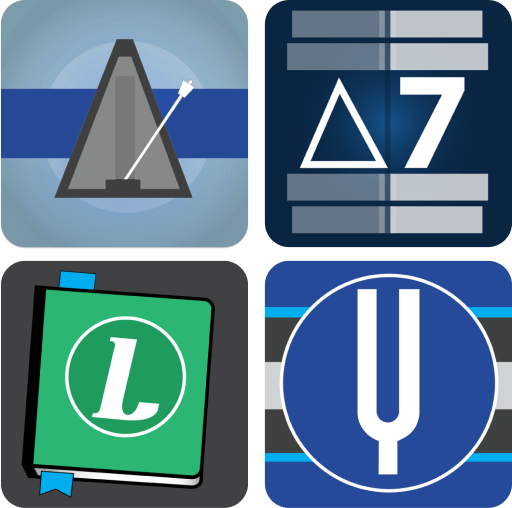